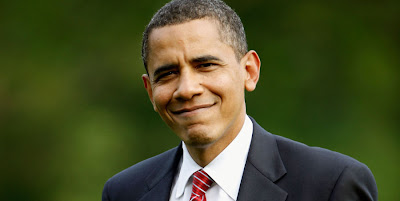 OSLO — In a stunning surprise, the Nobel Committee announced Friday (4 minutes ago) that it had awarded its annual peace prize to President Obama “for his extraordinary efforts to strengthen international diplomacy and cooperation between peoples” less than nine months after he took office. “He has created a new international climate,” the committee said in its announcement. Mr. Jagland, a former Prime Minister of Norway, said that Mr. Obama had already contributed enough to world diplomacy and understanding to deserve the prize. As to whether the prize was given too early in Mr. Obama’s presidency, he said: “We are not awarding the prize for what may happen in the future but for what he has done in the previous year. We would hope this will enhance what he is trying to do.” People, we need to 'show the love' again instead of slipping down that negative slippery slope the media are trying to construct. You say, we can't change that slippery slope. I say (and he says) 'Yes We Can'.
Posted by LIBERTY POST EDITOR at Friday, October 09, 2009

Well congrats but i am not happy...

I love him! ... and everything he is trying to do (including passing gas like on this picture :-D 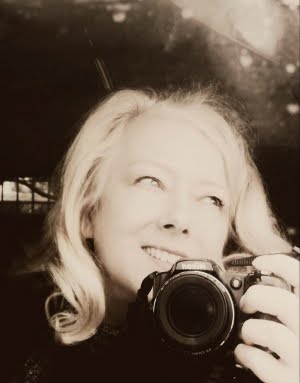 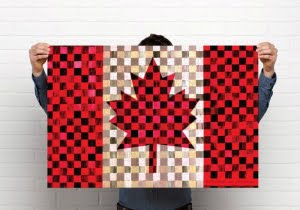 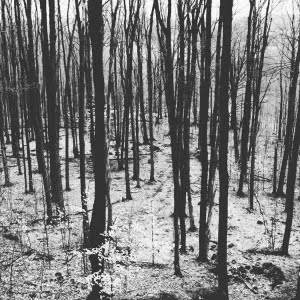 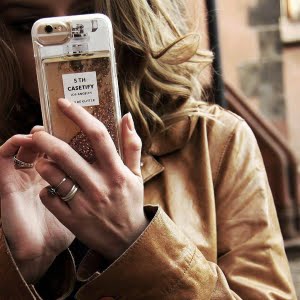 "Sometimes there are no words to describe how you really feel. So you gotta dance. Interpretive dance to convey the 'badassness' of Patti Friday. You rule!"

"In watching Anthony Bourdain, I really think you have many similarities. You should have your own Parts Unknownshow! I just love it and the descriptions. We need to speak with these CNN folks! But in all honesty, I really think the way the show is presented is a lot like your photography. You feel like you are walking beside him." - Caitlin Prior Kern

Patti Friday is a Canadian photographer, designer and charismatic mother of four. "The Embassy of Ideas", nestled on the shore of Georgian Bay, is her enigmatic creative headquarters. She is a prolific multi-media artist with a fun loving irreverent point of view and eclectic creative style. Patti's signature series of decorative graphics was made expressly for Photolark. - Photolark Gallery

"You amaze me. I think you are one of the most interesting people in the world. I mean that. i love everything your write about - it is always something interesting and usually something i am interested in. Your blog is like a great daily newspaper column - keep plugging at it." - Cote de Texas

"If you haven't checked out Liberty Post then it's definately worth a look see - it's so funny, creative and insightful - it always brings a smile to my face (and occasionally a tear!) - and that's exactly what I love about it." - Shannon Fricke


"I find Liberty Post not only full of fun things to look at, but she leaves me with thoughts to ponder. I love her attitude and tell it like it is personality......only to be true to herself. She's bold, she's caring......she has something to say. Her site has a full array of information........crafty things, bargains, photography.......great photography, food.........I leave feeling good every time I visit." - Kim, Today's Creative Blog

"...I still adore your blog, how you shift from thoughtful to pissed, to hilarious. This blogging thing we do is important. It's one of the last strongholds of freedom of speech and you're not afraid to use it." - Corine, Hidden in France

"You have provided a year's worth of interesting tidbits about every subject under the sun. It's always a learning experience here - always interesting - and often very funny. keep it up girl!!!" - Joni, Cote de Texas

"congrats on one year! it's been an entertaining, hella pleasurable, madly inspiring education!"-mackin ink

"I like what you have to say. I like the fact that people don't need to agree with you, that you spark discussion. That's a good thing."-At Home With The Farmer's Wife

"Complex and always thinking, that's you." - Life in Red Shoes


Thanks also to Linda of Restyled Home who gave me such a precious compliment, it actually made me tear up! Linda wrote: "I so admire your take on things, your writing and photography. You would be my top pick for most fascinating dinner guest, sure to cook up a great repertoire of hot topics!" Shucks.

Liberty:
The right and power to act, believe, or express oneself in a manner of one's own choosing.

Post:
To place text on a Web site or in this case, a 'Magablog' - Post also means column, mail (email/internet), position (editor-in-chief) & inform.

Magablog: a lifestyle magazine in a blog format.
100% original editorial content. "Not on newstands now. Available everywhere online." No trees were used to produce Liberty Post. Subscriptions are FREE.

VIEW ALL MY PHOTOS